The Origins of Bahama Buck’s

As the spring semester of 1990 came to a close, Texas Tech student, Blake Buchanan, was faced with a choice on how to spend the upcoming summer break.

As the spring semester of 1990 came to a close, Texas Tech student, Blake Buchanan, was faced with a choice on how to spend the upcoming summer break.

Blake had spent the previous summer mowing lawns with his older brother and he decided that he wanted to do something a little different for the summer of 1990. While looking through the local want ads, the Thrifty Nickel, he noticed an ad for a snow cone ice shaver. Blake realized that the perfect cure for the scorching West Texas heat was a shaved ice shack, later coining the term Greatest Sno onEarth®. Blake purchased the shaver and the idea for Bahama Buck’s Original Shaved Ice was born.

With the help of his parents, grandparents, and long-time girlfriend, Kippi, Blake built the very first Bahama Buck’s in his parent’s Texas-sized backyard. Blake drove the 240 square foot original Bahama Buck’s through Lubbock to a rented spot of land and opened for business on June 12, 1990. 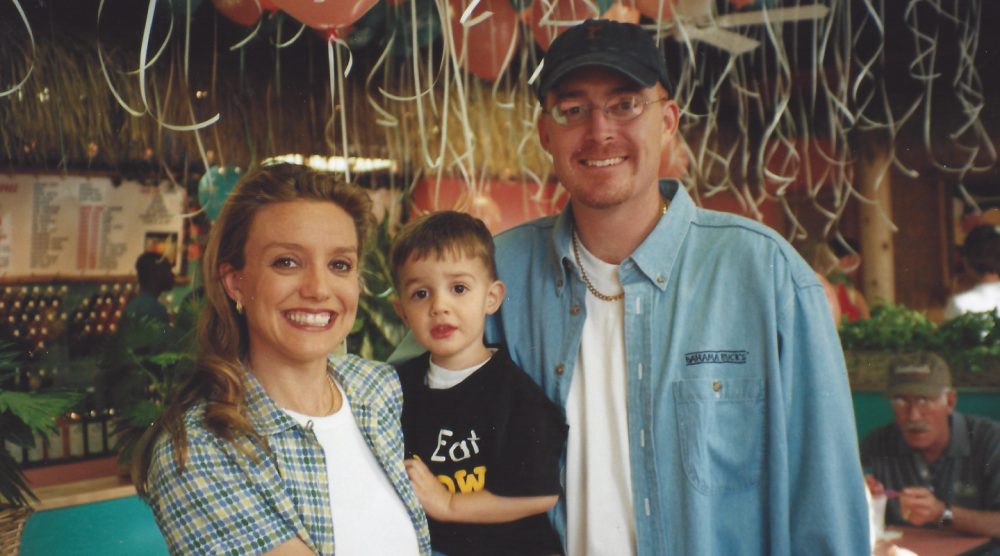 The Journey to Franchising

Blake was in need of a team to help him serve the Greatest Sno on Earth, so he called up a college buddy. Unfortunately, his friend wasn’t home and the friend’s roommate, Eric Lee, answered the phone. Blake offered Eric the job instead and Eric agreed to help out until his application to Sam’s Club was accepted. Eric is still serving as a member of the Bahama Buck’s team as the current CFO.

The Bahama Buck’s corporate headquarters moved back to Texas in the early 2000s. Between 2009 to 2020, Bahama Buck’s expanded to include more than 100 locations across the United States, including Puerto Rico. In 2017 the 100th Bahama Buck’s location was opened in El Paso, Texas by Mauricio and Linda Carrillo. 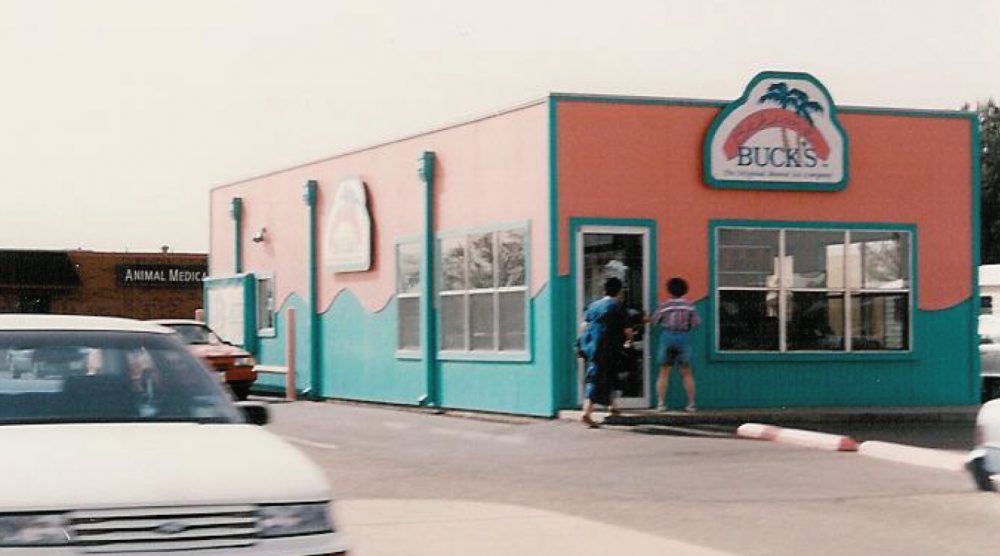 Since first opening in 1990, Bahama Buck’s has received many recognitions, including making it into the Guinness Book of World Records in 2010. Bahama Buck’s set the world record for creating the World’s Largest Shaved Ice. The Sno weighed 25,080 lbs. and measured 15 feet and 6 inches tall breaking the previous record by over 20,000 lbs.

For the past 30 years, Bahama Buck’s has improved and expanded upon our island indulgences. Today, Bahama Buck’s offers over 100 flavors of Sno, Island Smoothies, Bahama Sodas, and more!

Ready to experience the Ultimate Tropical Dessert Experience for yourself? Click here to find a Bahama Buck’s shop near you!