Marian Moss Enterprises has enhanced the lives of those with disabilities for nearly 40 years. Their founder believed in hard work and dedication to produce the best results, which is carried throughout the company, even today. Marian Moss Enterprises is committed to developing long-term career solutions for disabled individuals.

Since 2015, Bahama Buck’s has had the privilege of partnering with Marian Moss. Utilizing their services to assist our Trade Winds (warehouse) team in getting items such as Paradise Party Pack kits, four and six-count cup holders, etc., to our franchise owners efficiently through a rigorous process of quality standards.

The Marian Moss team is so efficient they have produced the following data for us in 2022:

Outstanding work and contribution! We can’t say enough about how Marian Moss has allowed us to 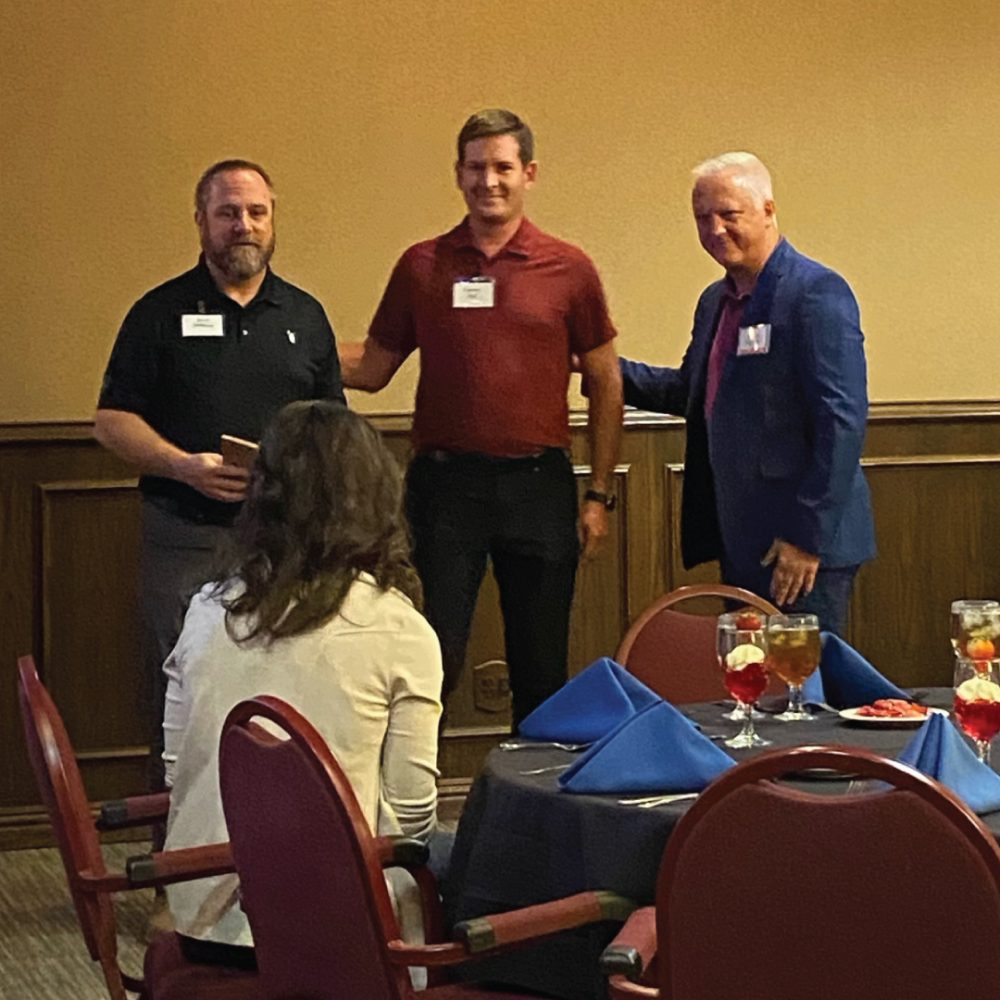 expand our team past our four walls. We are grateful for a company that not only helps businesses succeed but advocates for those with disabilities to work in an environment that thrives on like-minded values such as Bahama Buck’s, such as hiring dedicated workers that provide their guests with quality products, requiring firm control standards.

Anyone can run a business, but it takes dedication and finesse to run a successful business, and that’s why partnerships like the one we have with Marian Moss are so crucial; when they thrive, we thrive. This past September, we were honored to sit in a room with several partners of Marian Moss, where they hosted a partner appreciation dinner, where we received a plaque; “Employment Opportunity Provide to People with Disabilities.” This plaque is proudly displayed by our Bahama Buck’s Franchise Corporation as a reminder that solid partnerships build stronger communities and valuable business. Together, we THRIVE!